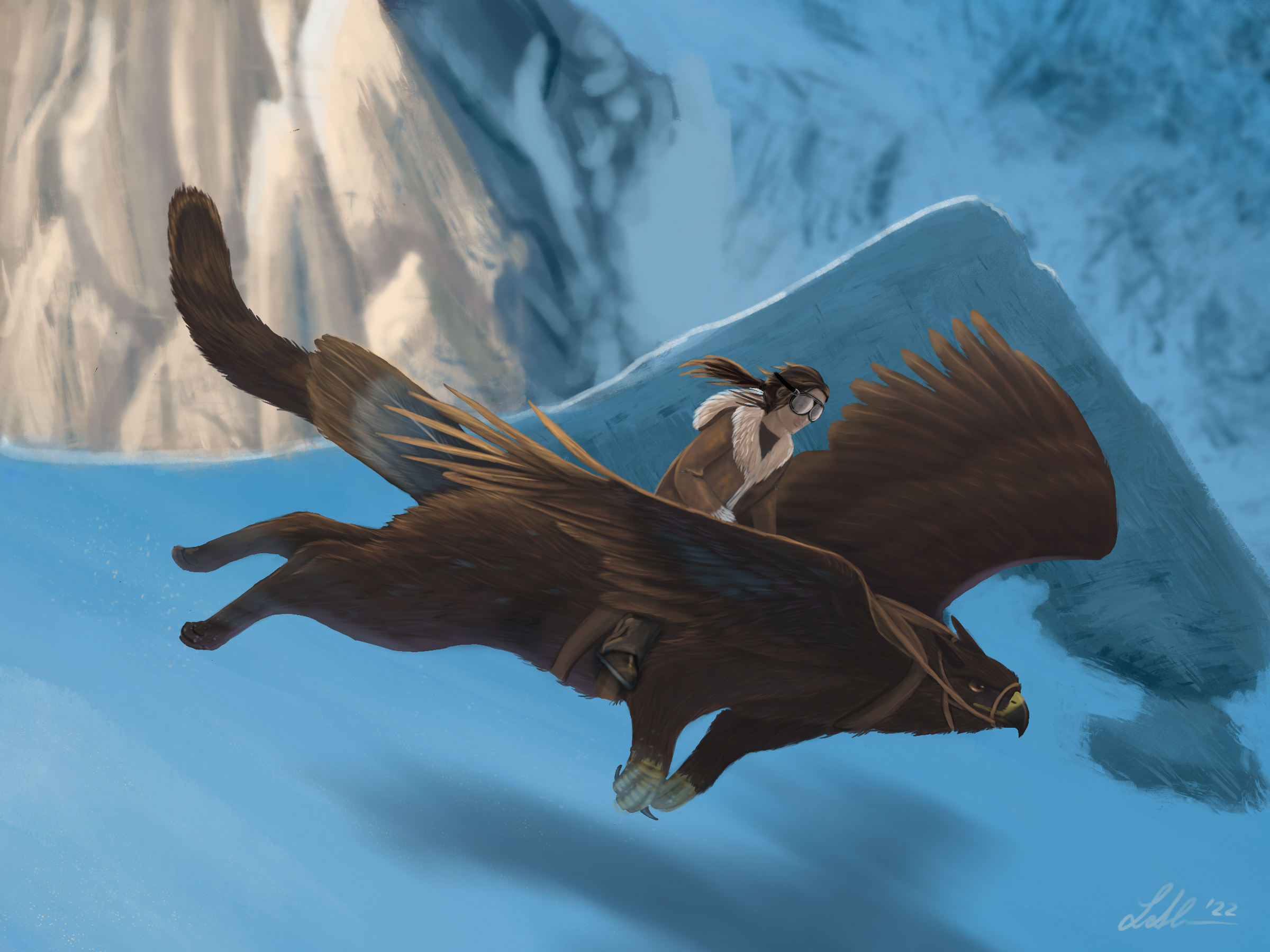 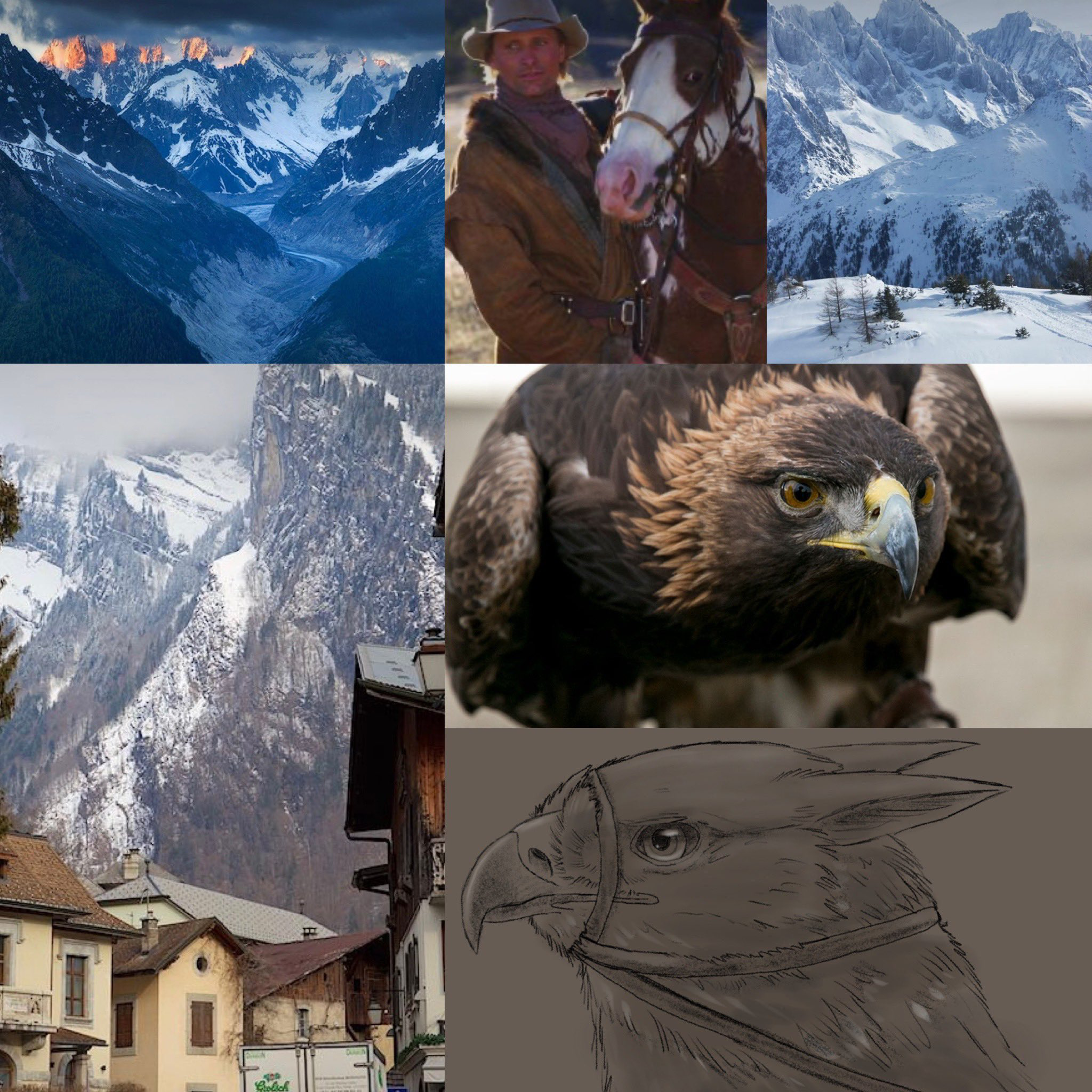 In a small mountain town where rooftops bristle with deadly spikes and wary parents surveil the skies, a perilous race comes once per year. Even participants know to fear the beasts they ride. With their wicked talons, razor beaks, and sheer size, gryphons are the stuff of terrifying nightmares and magnificent dreams. Nature’s perfect predator.

And where one’s skill in riding them is everything, Reine is outcast.

Over the four years since Reine’s father was killed in the race, she is shamed for his mistakes and tormented by the legacy of his disgrace. Desperate to prove she is not her father, Reine decides to enter the race, and if she is going to restore her family’s reputation, she must win. But there are forces working against her—some from the shadows, some from the people she least expected. In the midst of her training, it becomes clear she isn’t wanted there. And the harder she pushes, the longer she trains, the more she suspects it has something to do with the circumstances behind her father’s death.

Soon Reine must decide what she’s really racing for, because the more she learns, the more she suspects that the only thing more dangerous than the gryphons might be her family’s past.

RISE is a YA fantasy in a contemporary setting, complete around 100,000 words, and should appeal to fans of Maggie Stiefvater. While I have never trained a gryphon, I regularly work with birds of prey as a licensed falconer, a passion which deeply influences and inspires my stories.